Bayanihan is alive within the FAAP community!

Bayanihan (pronounced as IPA: [bajanihan]) is a Filipino term taken from the word bayan, referring to a nation, town or community. The whole term bayanihan refers to a spirit of communal unity or effort to achieve a particular objective. The origin of the term bayanihan can be traced from a common tradition in Philippine towns where community members volunteer to help a family move to a new place. The process involves literally carrying the house to its new location. This is done by putting bamboo poles forming a strong frame to lift the stilts from the ground and carrying the whole house with the men positioned at the ends of each pole. The tradition also features a small fiesta hosted by the family to express gratitude to the volunteers. In computing, the term bayanihan has evolved into many different meanings and incorporated as codenames to projects which depict the spirit of cooperative effort involving a community of members. Bayanihan is taken from the root word bayani meaning “hero”. Thus, bayanihan means being a hero to one another. As in the classic tradition of carrying a house, each man carries a portion of the weight of the house and in effect, becomes a hero for all the others because he lightens the load for the others. Each man thus becomes a Hero to everyone as all the others become a Hero to him. 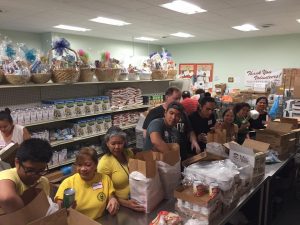 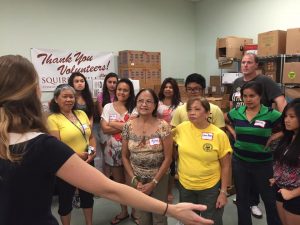 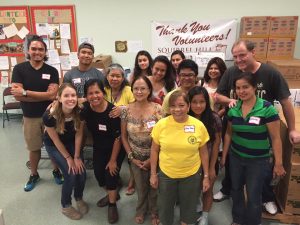 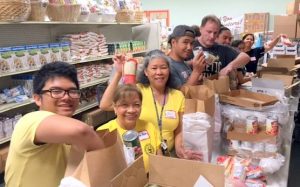 They planted & cleaned up a Western PA Conservancy Garden 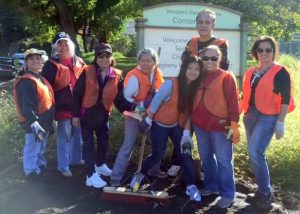 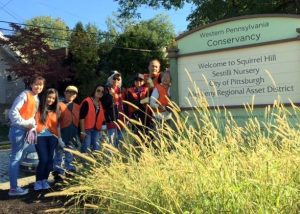 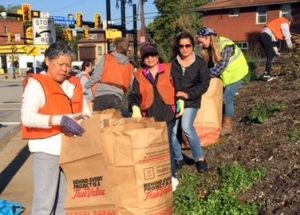 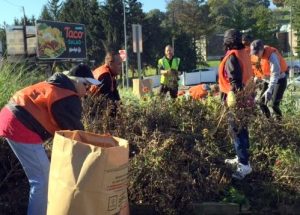